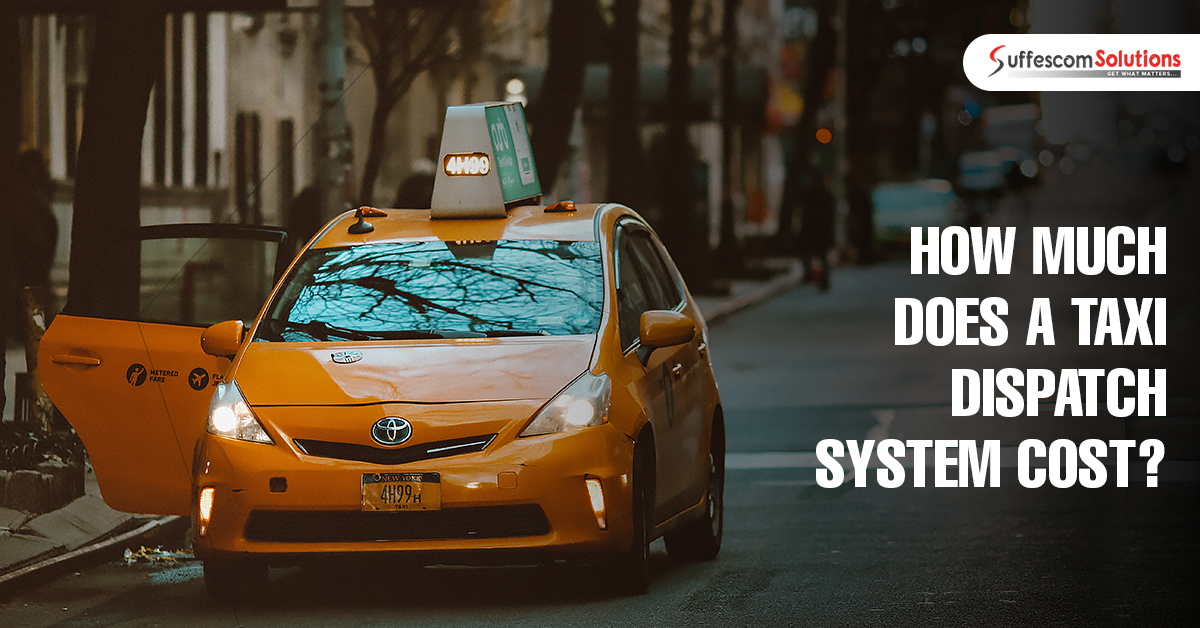 Generally, when it comes to reaching your destination on time, this is what people recommend. But did you ever think how Ola reached the level at which it is present now? The journey began in 2011 and has grown since then to become India’s largest domestic ride-hailing service company.

You wouldn’t be surprised to know that the rivalry between Ola and Uber business model is the greatest in the country.

Ola is a company that originated in India and deals in various sectors, especially in the cab sector. It accepts bookings via the Ola application. Ola allows people to have safe rides at fair prices and pay when the ride ends.

Launch Your Taxi Business With Our Readymade App

Take your cab business online with our Uber like app development.

One interesting fact about this on-demand taxi business model is that it used to operate as a fleet cab service provider during its initial stages. The customer had to call the call center and tell the date and time they wished to ride to get a cab at their doorstep. The chauffeurs accepted only cash payments at the end of the ride.

Nevertheless, the company was smart enough to move to an app-based aggregation model as soon as they witnessed the growth of Android and Apple devices.

The company is founded by Bhavish Aggarwal and Ankit Bhati and is headquartered in Bengaluru.

Where Is Ola Now?

Ola revenue model has brought tremendous growth for the taxi company. Presently, Ola cabs operate in more than 169 cities across India, Australia, New Zealand, and the UK. So, it’s pretty surprising how Ola has grown and is giving tough competition to Uber. Ola generates around $300 million(USD) in revenue and is expected to grow at a higher rate.

How Does Ola Work?

When customers open the Ola app, it auto-detects your location via the phone’s GPS and shows various categories (Mini, Prime, Sedan) of cabs available. Customers can choose the category after filling the drop location. After that, click on Ride Now. The request is then routed via Ola’s servers and is prompted to the Ola cab driver’s phone.

Once the driver accepts the ride, the customer gets a confirmation message that mentions the driver’s details. The customer can then contact the driver on the given number.

The payment can be made in cash or via UPI id, and the payment facility provides ease to the customers.

People often wonder how Ola cabs earn money or how it makes profits. Unsurprisingly, Ola had its own share of struggles. As mentioned earlier, it had a call center, which accepted bookings for the customers. Over time, it converted itself into app-based aggregation.

The Ola cab business model resembles the Uber business model. Ola charges 15% to 20% of the total fare, and the charge may vary depending upon the vehicle and location.

Let us look at different streams of revenue from which the Ola cab business model stands profitable today.

Ola cabs revenue form an integral part of the company, which varies between 15-20% of the total fare, based on the vehicle and location.

The flat fare that is charged in the beginning is referred to as the base fare.

The entire fare is calculated based on the total ride time that includes the time starting from pick up till drop off.

If the passenger makes the driver wait, he or she is bound to pay the waiting charges.

The fare based on distance is charged on a per kilometer basis and differs from one city to another, and on the type of cab booking.

If a customer makes an advance booking, he or she will have to pay an advance charge.

Customers who demand pick up and drop off at the airport have to pay a convenience charge.

If a customer cancels a ride, Ola imposes a cancellation charge on him or her.

The overall cost of the trip includes service tax along with some other taxes.

Advertisement sources like leaflets and brochures are shared with passengers to promote a particular brand. Besides, live ads are played for the same purposes. In return, Ola receives a commission from the respective companies, which adds another source of income to the Ola revenue model.

The company purchases cars and leases them to the drivers to create an asset value and jobs for drivers.

Customers can easily make payments via Ola Money. Another critical aspect is that Ola has collaborated with numerous online and offline merchants. Whenever a user makes a payment via the wallet, the company receives a certain amount of revenue.

Play Ola collaborated with Microsoft, Apple Music, and others to provide in-cab personalized entertainment to the passengers.

Ola’s mobile technology platform is robust, allowing customers to book a cab and have a safe journey easily.

Ola has managed to create significant brand equity for itself and earned a distinct reputation in the marketplace.

A large number of its employees working in various domains like IT, sales, customer support, finance, and business management assist it in expanding business.

Ola has gained a vibrant community of passengers that use its services daily.

How Does Ola Become A Business Opportunity?

Ola provides a brilliant business opportunity by making people attach their cars to Ola and earn money. The Ola revenue model attracts thousands of people to begin their business journey.

How To Attach Your Car With Ola?

As discussed earlier, Ola houses various car categories where you can attach your car. The categories are as follows:

Attaching a car means you won’t be driving the car yourself. So the first thing that you need to do is hire a driver who possesses a commercial driving license. Then, you can track the bookings and the fare collected through the app. Since you will be having access to all the activities, the driver cannot cheat you. After a booking is received, you will get a notification via SMS. This is how Ola Cab's business model works and allows people to earn money.

How Much Can A Car Owner Earn With Ola?

The Ola revenue model is the one that pays well due to the fact that it is available 24*7. Collaboration with Ola can make you earn up to 100000 per month. The best part is that payment settlement happens on the same day in a transparent manner.

Ola co-founder and CEO Bhavish Aggarwal says the focus of the firm has always been on building sustainable, self-sufficient, and profitable institutions.

“Our India business is in a strong position, and we are doing the same in other countries also. The next logical step is for us to list in the public markets; we are an Indian domicile, unlike some of our peers, so we list in India,” said Aggarwal during the MEA-PIC Geo-Economic Conference that was held in Pune.

Ola cabs business model is designed to address the travel needs of the people. It has been a standing example for every taxi company out there.

Ola and Uber business models are identical, and the market is flooded with the fact that Ola is the “Copy-cat” because it has adopted the Uber business model. Nevertheless, it is growing at a faster pace and is expected to bring in more revenues.

Suffescom Solutions is a one-stop solution provider to render what fulfills your modern needs. We are a team of skilled and dynamic professionals who work dedicatedly to bring the best possible solutions to the clients. Get in touch with our experts and discuss your business idea. We will analyze and develop the best output that is highly scalable and doubles your revenue-generating potential. Our team is just a click away and ready to put its skills and knowledge into use for your venture’s benefit.